When it comes to how to play MKV files on Mac, you may wonder what the MKV file is. MKV stands for Matroska Multimedia Container, which is an open-standard, free container and file format. It is a multimedia wrapper format that can hold an unlimited number of video, audio, picture or subtitle tracks in a single file. MKV is different from video encoding formats such as DivX and XviD, and audio encoding formats such as MP3 and Ogg. MKV is the “combined” and “wrapped” format that provides the shell for the audio and video.

How to play MKV files on Mac? For devices with the Windows platform, it is easy to play MKV file format because of its internal decode system. But it is different from Mac computers. For the Mac to be able to play an MKV file format, you will have some options to support what you want to do. Some of these options are the following.

So, for you to know more about how to play MKV on Mac, here are some of the best ways that you can definitely consider doing.

Choosing the best MKV player Mac software is of great importance, so here we have made a list of top 5 solutions on how to open MKV on Mac. Let’s continue!

As a multimedia solution provider doing well in how to open MKV on Mac, DVDFab Player 6 is the best Mac MKV player for you. And what is DVDFab Player 6? DVDFab Player 6 is a very useful software for playing large 3D movies, TV series, etc. on your computer. DVDFab player 6 is not only able to play all the multimedia files on the local hard disk but also to manage all the contents of the user’s media library efficiently through the poster wall, in addition, the software is equipped with a new playback engine, which is able to greatly improve the stability and compatibility of playback so that users can experience a smooth playback.

Then after completing all the steps, DVDFab Player 6 will then completely be installed on your Mac. And with that, you will be able to play MKV on Mac using this player.

How to play MKV with DVDFab Player6?

This player has a PC Mode and TV one, and PC mode is the one you’ll choose if you plan on watching videos on your Mac. Upon choosing this mode, Player 6 will show a navigation panel in the left, with “Library”and “My Computer” for you to load video source, among which you can see a list of buttons in Library such as Discs, Movies, Collections, TV Shows, Videos, and File Explorer, Desktop, Downloads, Videos in My Computer. Here, the player can identify and play disc content when your optical drive on PC is inserted with DVD or Blu-ray disc, you will see many background images, called Poster Walls, which is relevant to the movies on the display window, directly downloaded from online with the latest metadata information. You can quickly play movies from this interface by simply hovering your mouse over the one you want to watch and further clicking the “Play” button. If there is no disc in your optical drive, you can click “Discs” in the “Library” section, then insert one by pressing the upward arrow that appears on the display window.

QuickTime is the player software that comes with Mac OS X. It’s actually quite good because it’s simple and fits well with the system, but it has one major drawback – it supports too few formats, and formats like MKV and WebM can’t be played. If you don’t want to install an extra player, you might want to try Perian, a plug-in for QuickTime. Perian for Mac is an all-in-one plug-in for QuickTime on the Mac platform. The plug-in is definitely a multimedia Swiss Army knife for Mac, absolutely indestructible, and after you install the plug-in, QuickTime will be able to play all common video formats.

Software Features: It can play all common formats, Google’s new WebM/VP8, MKV formats, and a whole bunch of lossless video formats. With Perian for Mac, combined with the fact that QuickTime is Apple’s own program with tight system integration, video acceleration is very efficient.

5KPlayer also supports wireless mirroring, allowing you to instantly reproduce iPhone/iPad/Apple Watch/Mac images and audio on your Mac screen. Download 5KPlayer and activate your visual nerves with local and online media that require a bigger screen.

One of the most popular media players capable of reproducing MKV files is VLC Media Player. It is free and can be used on all popular operating systems: Windows, Mac, iOS, and Android. 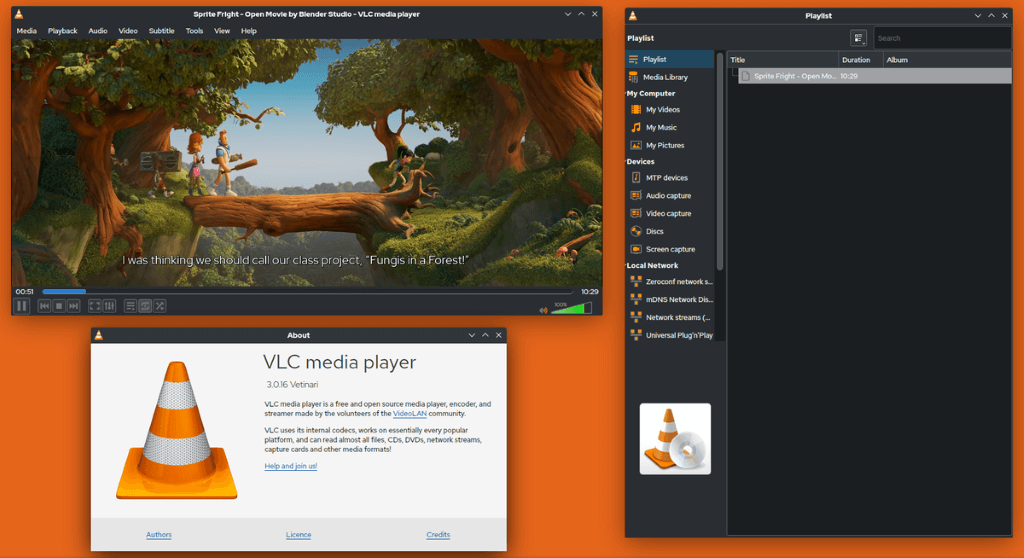 MPlayerX supports MP4, RMVB, RM, WMV, MKV, and other mainstream video formats, as well as the loading of srt, sub, and other subtitle files.

MPlayer uses FFmpeg as the decoding core and is the project most closely integrated with FFmpeg, whose code is hosted by MPlayer, and the developer base has a very large intersection. With the strength of Linux developers/users, MPlayer has established a much more stable workflow than DirectShow. Beyond the functionality of FFmpeg itself, it was later reverse-engineered to call the DirectShow Filter DLL on Windows, making the MPlayer architecture more and more attractive and becoming an excellent work of both stability and performance. 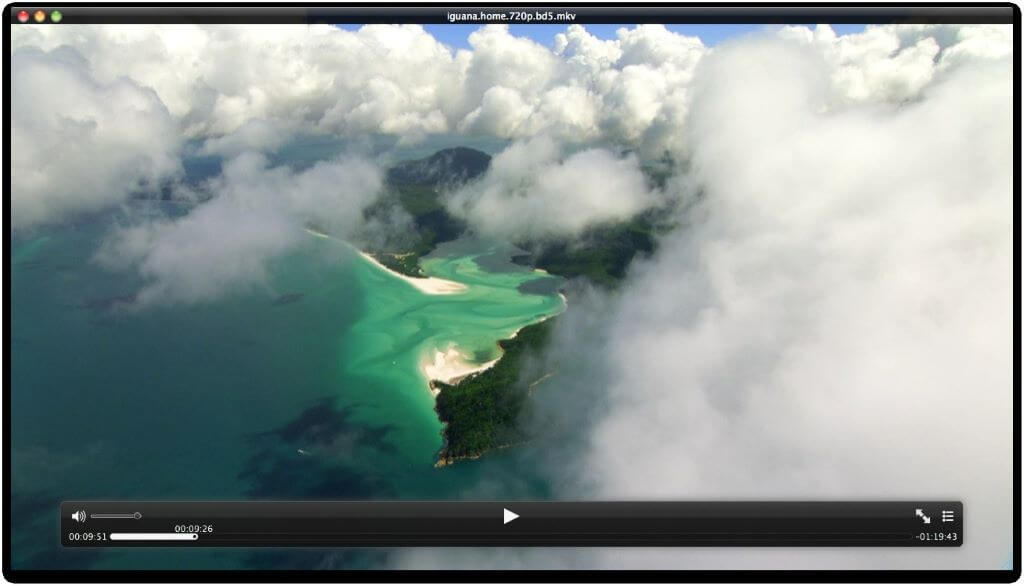 Part 2 How to Convert MKV to MP4 Mac

MKV is a very popular video format that can store various content in one file. But you can’t open MKV files on other Apple devices such as QuickTime. Therefore, you need to convert MKV to mp4 Mac. Only then can we enjoy the many conveniences that the MP4 format brings us. Because the mp4 format supports many video players, such as PSP, Zune, etc. For MKV player on Windows, you can read the post Best MKV Player Windows Applications.

There are many Converters to choose to convert MKV to mp4 Mac. Speaking of converters, we have to mention the Cisdem Video Converter. Cisdem Video Converter enjoys powerful functions. For example, it helps you easily convert video and audio files to any format, including MKV to mp4 Mac. With this converter, you can customize the videos in any kind of way for wonderful visual enjoyment. The software also allows you to download online videos from YouTube, Break, Metacafe, Bing, Flickr, AOL, and other websites.

After installing the converter, double-click it to start it. Then put the MKV files into the converter. One of the advantages of the converter is that it supports bulk conversion, so you can load multiple files into it.

Click the format icon, then choose the target format as mp4.

Step3: You can edit MKV files if it is necessary

The converter is equipped with various functions in this step, such as cropping, deinterlacing, contrast, watermark, and more. Besides, you can also set the 3S types and depths.

There are top 5 players to play MKV on Mac. These players are equipped with powerful functions and special advantages respectively. It is important that the media player is compatible and supports all kinds of MKV files. You can choose one of them based on your demands and preference. Hopefully, this passage provides some useful information for your reference.